Sinusitis is a common condition in which the lining of the sinuses becomes inflamed. It's usually caused by a viral infection and often improves within two or three weeks.

The sinuses are small, air-filled cavities behind your cheekbones and forehead.

The mucus produced by your sinuses usually drains into your nose through small channels. In sinusitis, these channels become blocked because the sinus linings are inflamed (swollen).

Sinusitis usually occurs after an upper respiratory tract infection, such as a cold. If you have a persistent cold and develop the symptoms below, you may have sinusitis.

Symptoms of sinusitis include:
Children with sinusitis may be irritable, breathe through their mouth, and have difficulty feeding. Their speech may also sound nasal (as though they have a stuffy cold).

The symptoms of sinusitis often clear up within a few weeks (acute sinusitis), although occasionally they can last three months or more (chronic sinusitis).

When to see your GP

If your symptoms are mild and getting better, you don't usually need to see your GP and can look after yourself at home.

See your GP if:
Your GP will usually be able to diagnose sinusitis from your symptoms and by examining the inside of your nose.

If you have severe or recurrent sinusitis, they may refer you to an ear, nose and throat (ENT) specialist for further assessment.

How sinusitis is treated

Most people with sinusitis will feel better within two or three weeks and can look after themselves at home.

You can help relieve your symptoms by:
If your symptoms aren't improving or are getting worse, your GP may prescribe antibiotics or corticosteroid spray or drops to see if they help.

If your symptoms don't get better after trying these treatments, you may be referred to our Sinusitis Clinic.

Sinusitis is usually the result of a cold or flu virus spreading to the sinuses from the upper airways. Only a few cases are caused by bacteria infecting the sinuses.

An infected tooth or fungal infection can also occasionally cause the sinuses to become inflamed.

It's not clear exactly what causes sinusitis to become chronic (long-lasting), but it has been associated with:
Making sure underlying conditions such as allergies and asthma are well controlled may improve the symptoms of chronic sinusitis. 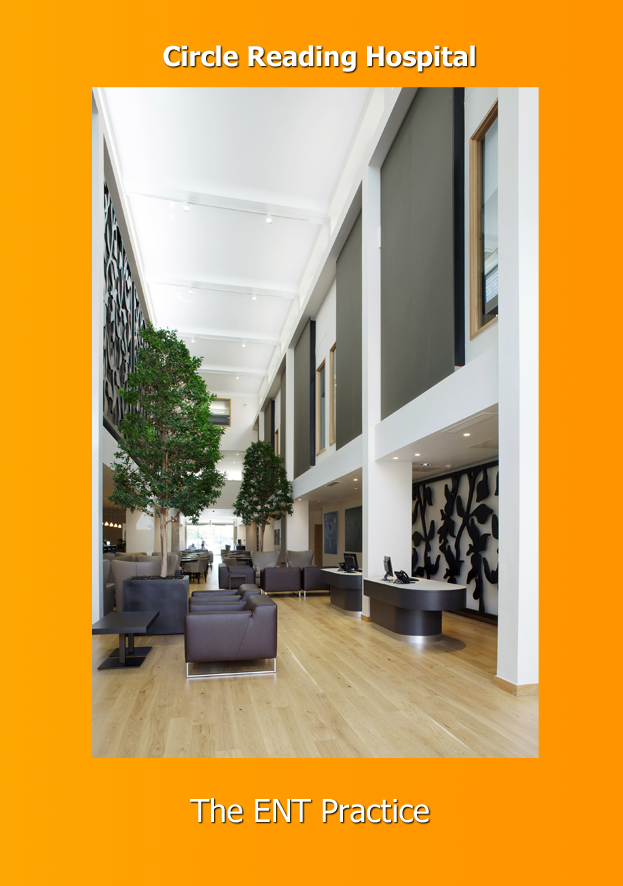